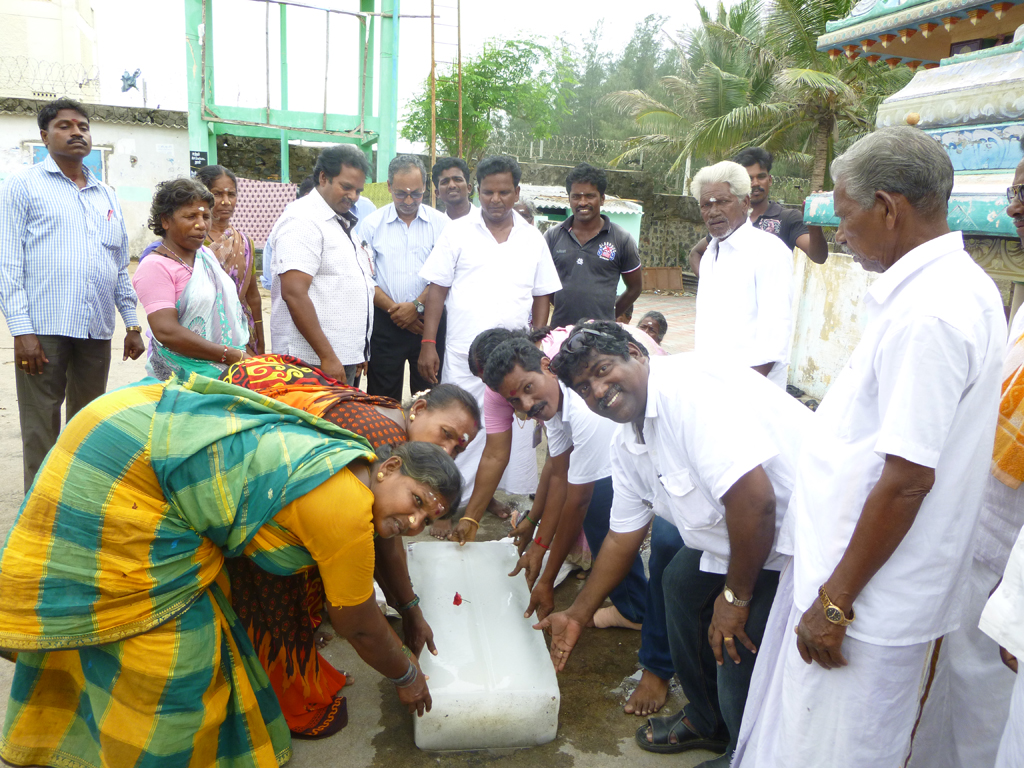 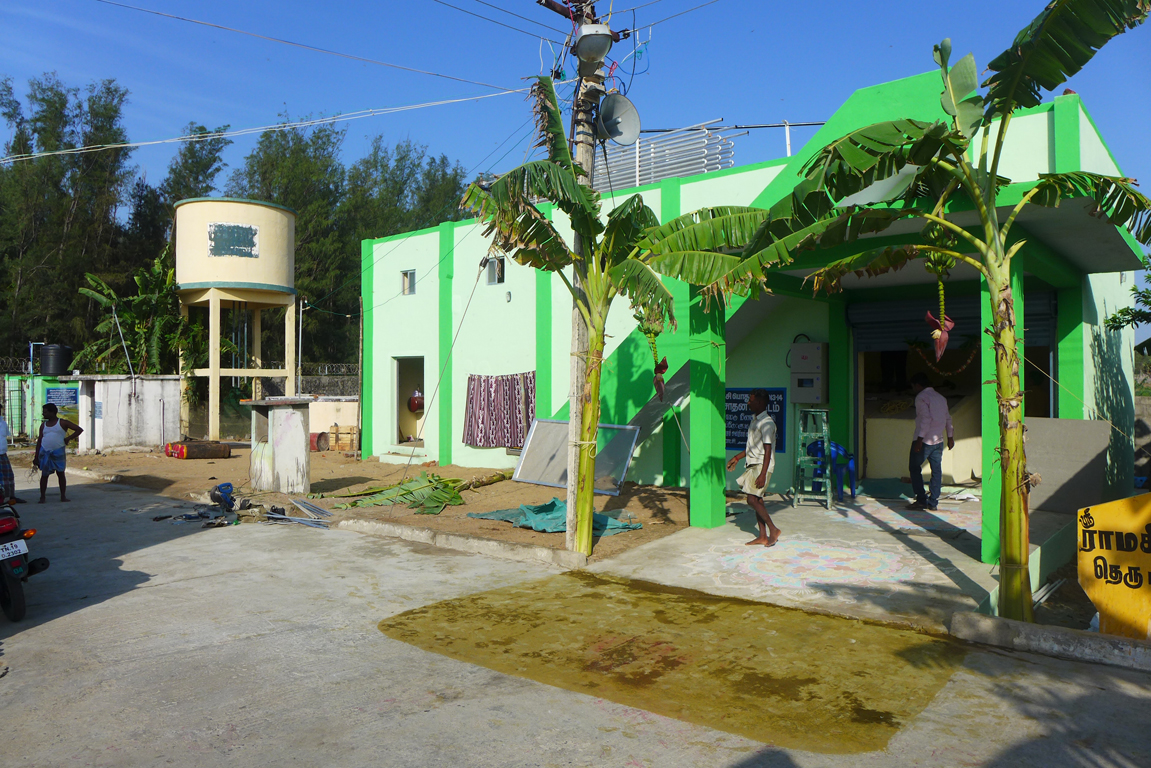 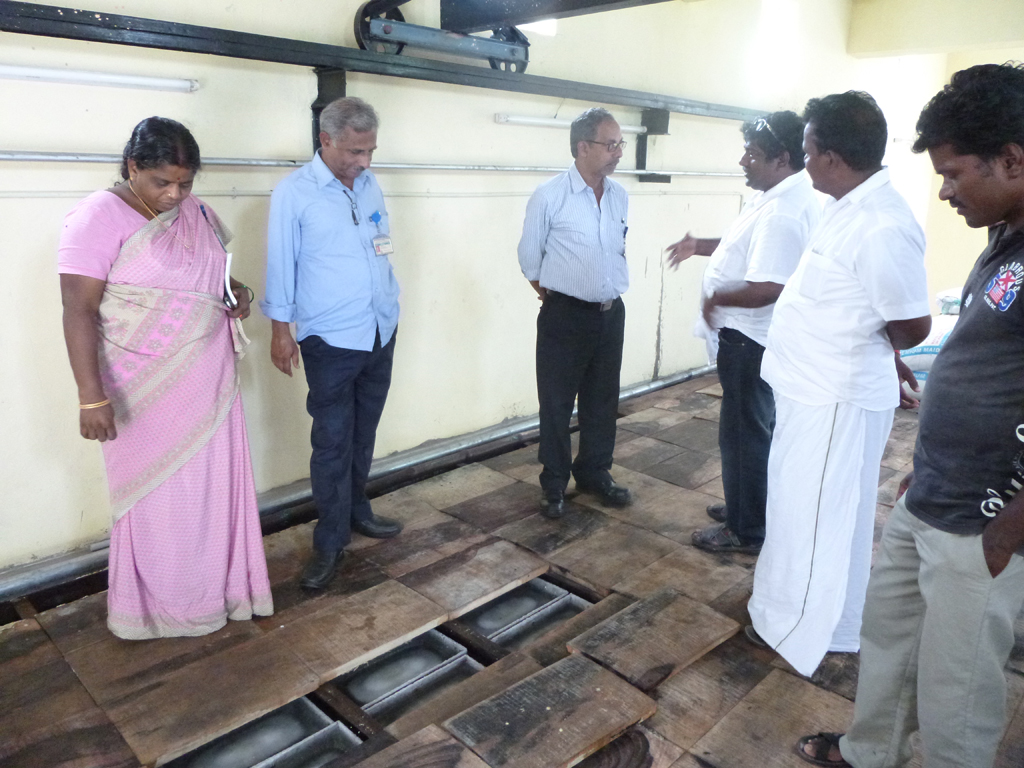 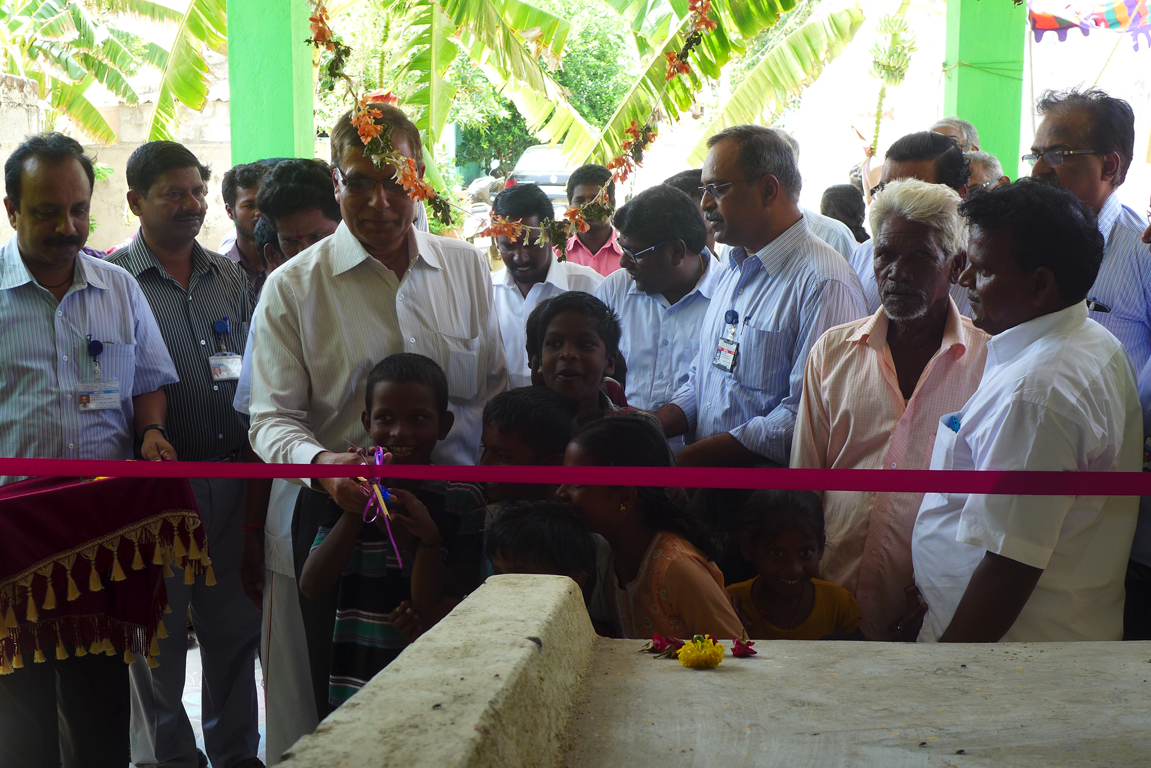 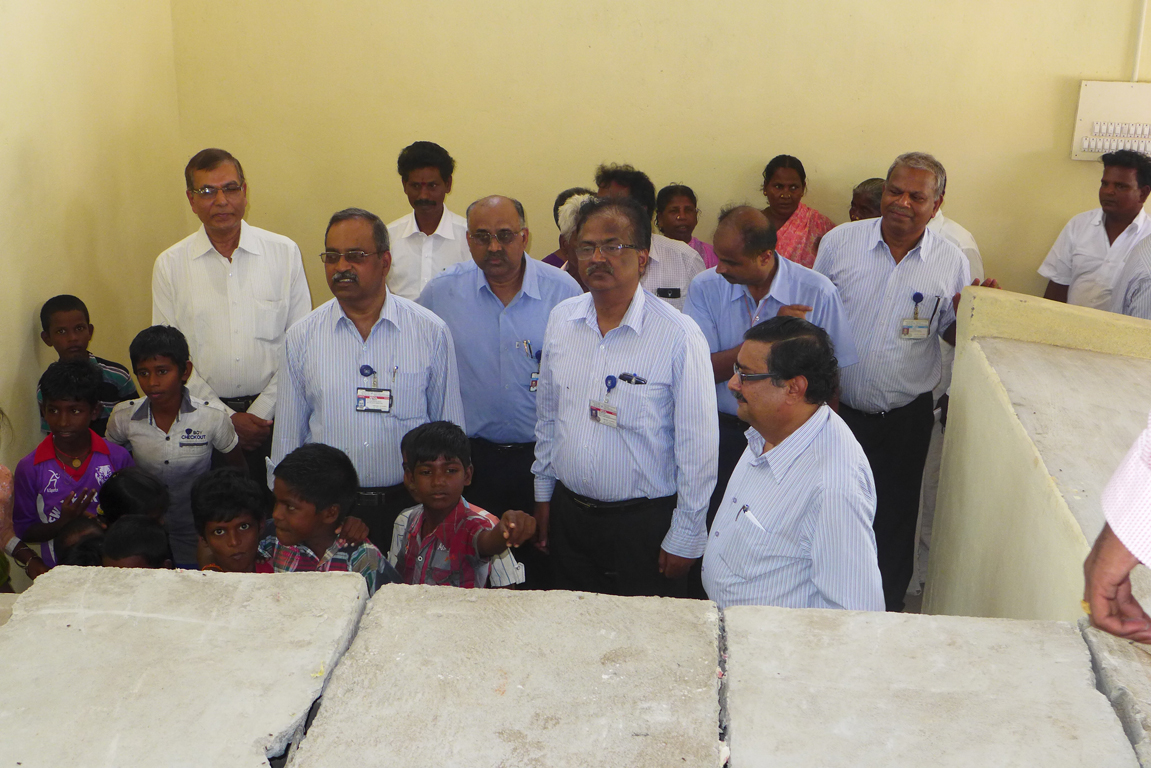 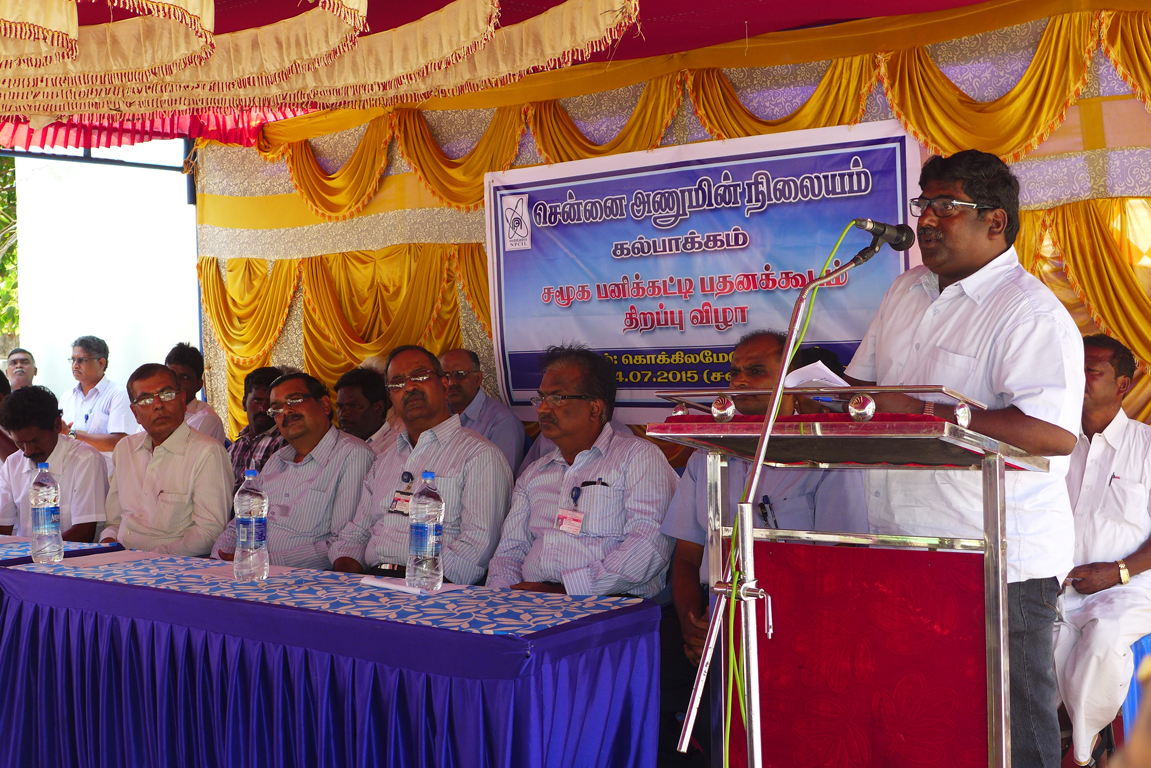 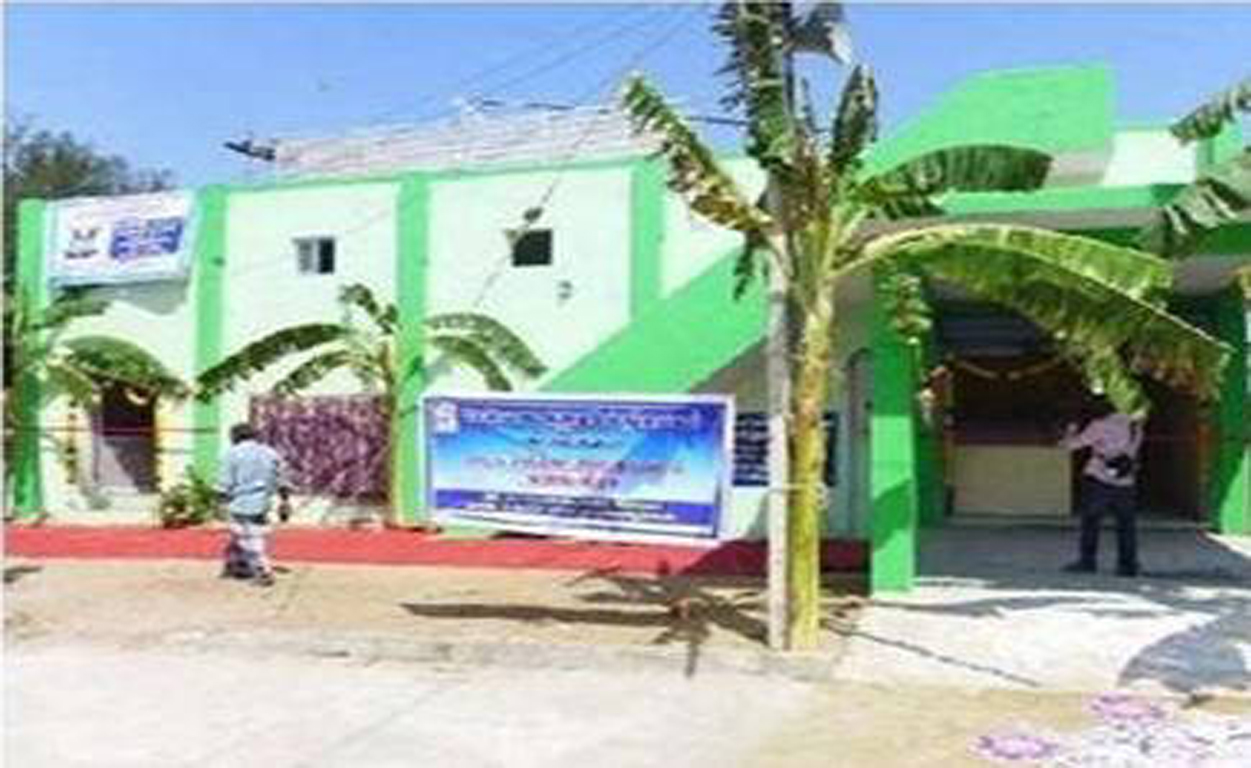 It was studied that the fishermen at Kokilimedu fishing village near Mahabalipuram in Kancheepuram District, had to travel for 25KM distance to purchase ice blocks to preserve the commercially value fish which they were regularly caught in their near shore water. Since, there was no availability office blocks, as an opportunity the traders purchase the high value fish at the lowest price and exploiting the fishermen for a longtime. This issue was discussed several times in their usual Panchayat meeting and developed certain strategies to overcome this problem by themselves. As a collective decision taken by the villagers, they have approached and requested PLANT to support for the establishment community based ice plant in the village itself for their livelihood development. The village Panchayat also has given an assurance that they would contribute land and building as part of their own contribution for setting up ice plant in their village itself. Based on the people request, PLANT has discussed this issues and proposed ice plant project to MAPS andhad mobilized the MAPS CSR fund to support the ice plant by way of installation and commissioning the ice plant at Kokkilimedu fishing village. In the meantime the Panchayat was constructed a wonderful building to setup ice plant by their own contribution. Presently, the Ice Plant is successfully running, maintaining and managing by the community themselves 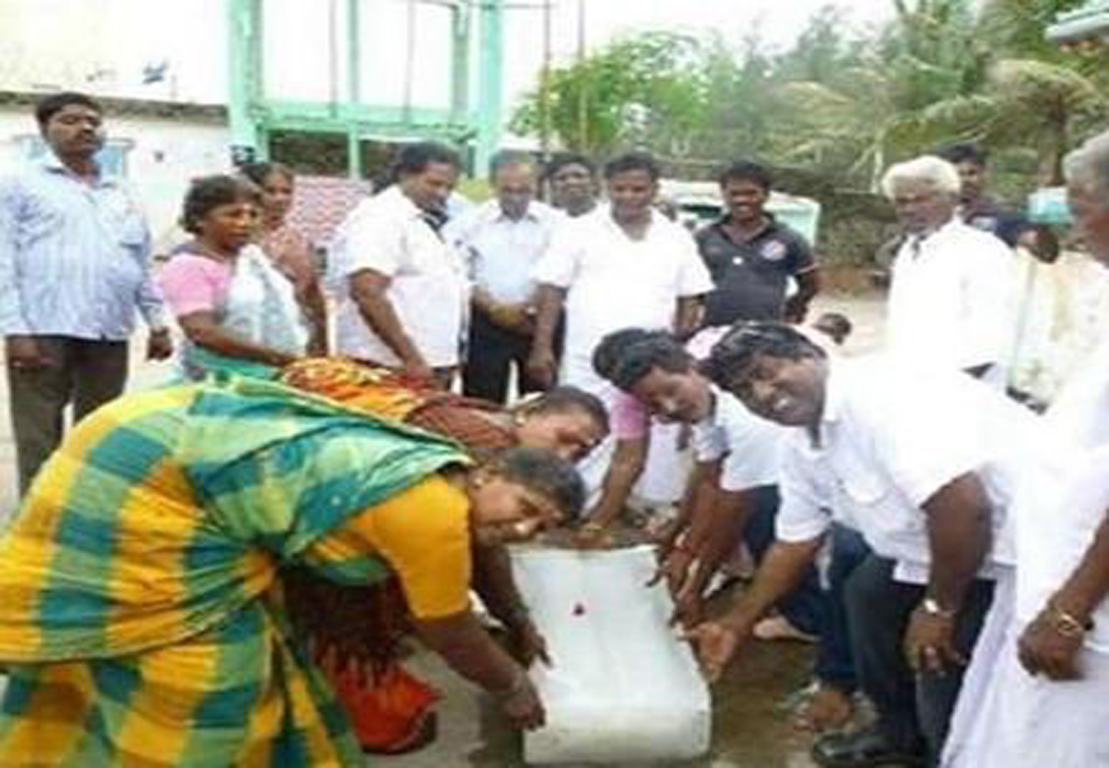 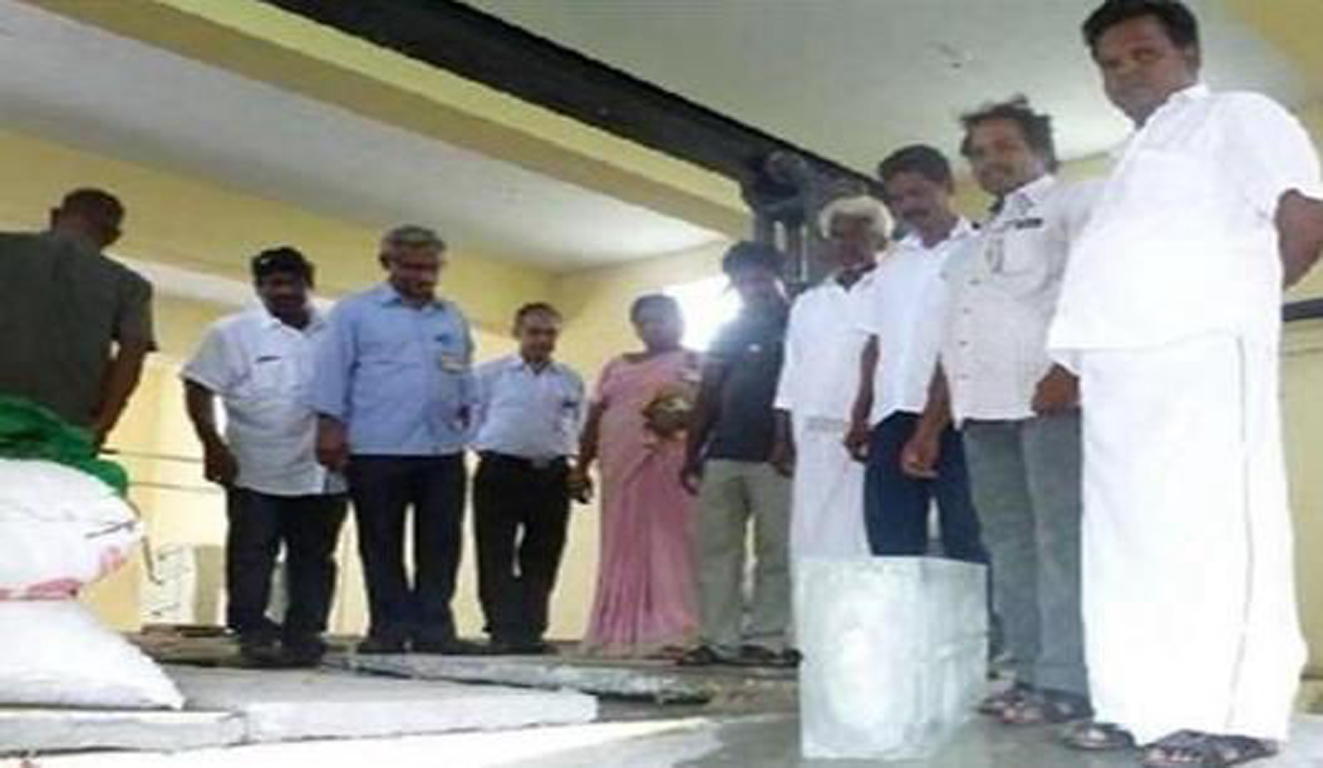