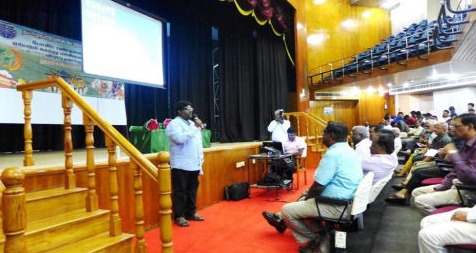 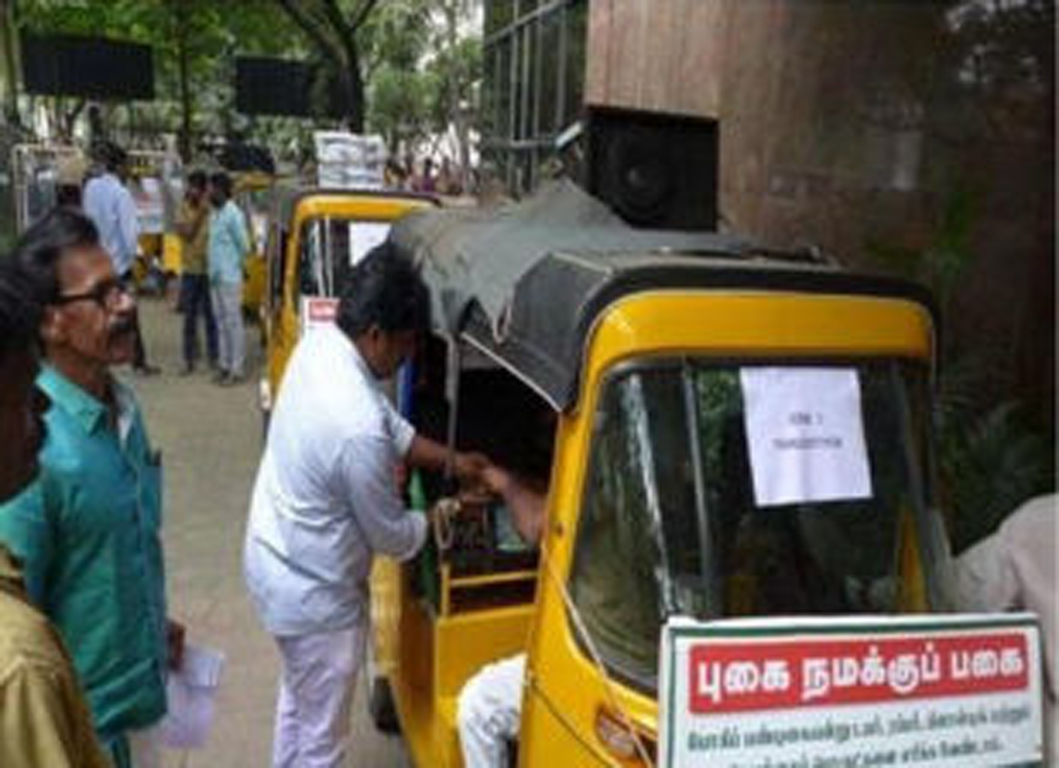 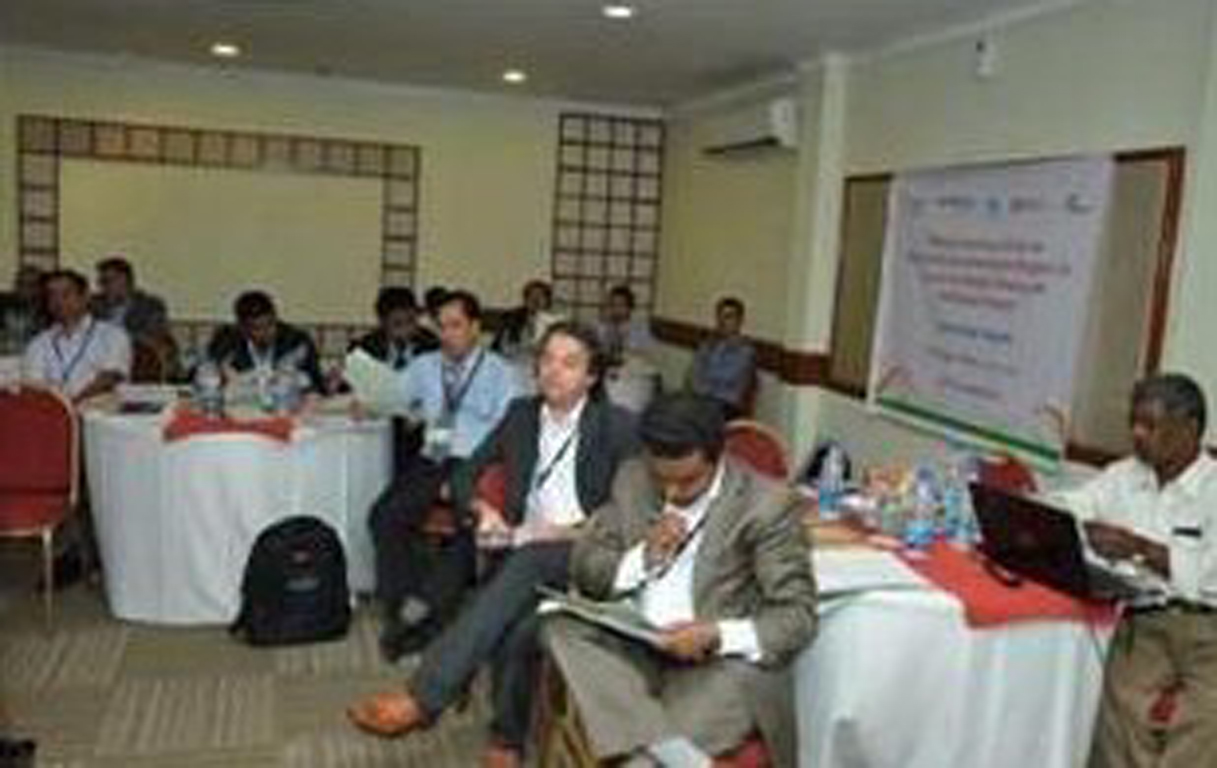 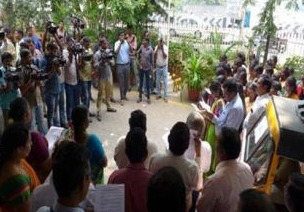 Boghi Awareness Programme to control the burning of plastics and tyre
To the CBOs and Association leaders in the Chennai city.

Our organization periodically conducts training, workshop and campaigns on climate change adaptation and to control pollution to the general public and other stakeholders in our country. We create ECO clubs in our working villages to conserve the local biodiversity. We organize Bio Cultural Protocol exercise by involving the whole indigenous community and develop protocols to conserve the local species, waterbodies, wild animal and plants, Birds and bees and biodiversity as awhole. We were also formed the Biodiversity Management Committees and encouraging them to get involved in the conservation of Biodiversity in their village. We also train the youth and children to documents the biodiversity in the People Biodiversity Registrar. Our organization also create awareness in the urban cities to control the pollutions by way of street theatre, distribution of pamphlets, visual media etc., we mostly involve the school children and college students to promote and propagate the climate change awareness campaign

Climate Change and Pollution control Rally initiated by our organization in association with Tamil Nadu Pollution Control Board in Chennai. More than 500 hundred Auto car and one thousand students in the city colleges were participated. An Indian Administrative officer Bureaucrat is inaugurating the event